accorded to religions: the liberal platform of an overlapping consensus proposed

universalism and its realization in the public sphere, and the co-founding role

cultures and the convictions of citizens. 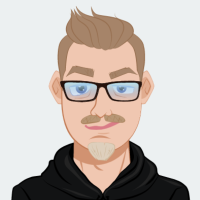